What's the Future for Fuse at Red Hat ?

Its been just over five months since Red Hat acquired FuseSource, and that isn't a long time for an acquisition to find its feet, but Red Hat is an open source company, and shares a lot of the same culture and values that FuseSource did, which has made thing considerably easier.

FuseSource was a separate legal entity and run successfully as an independent company, but its biggest share holder was its former host Progress Software. When Progress lowered its sights last year, and changed its strategy, it very publicly announced its intention to divest a large number of its products including SonicESB, SonicMQ, DataXtend, Savvion BPM, Orbix etc. FuseSource was also bundled into that mix. To be honest, being put up for sale by the good folks at Progress was a shock: FuseSource was growing fast, had a large number of top brand customers and was out performing its open source competitors by some margin. You would expected revenues to fall off a cliff - but for us they didn't - we kept growing and that trend is accelerating now we part of the JBoss family at Red Hat.

What has caused some confusion is that FuseSource had well established products for messaging and integration, but so does Red Hat JBoss. There was an assumption that these products will get folded together,  but they actually address different users. JBoss has a comprehensive SOA story, but SOA isn't integration: 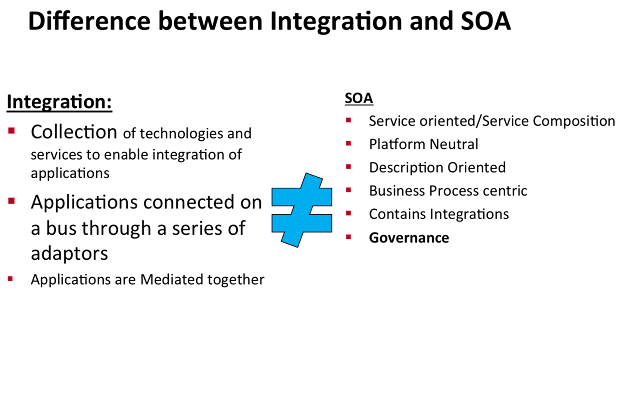 Fuse ESB Enterprise (which is based on Apache Camel, ActiveMQ, CXF and Fuse Fabric) will be able to work in conjunction with the JBoss SOA platform, and they will both share some of the same open source technologies. Fuse ESB Enterprise is going to be rebranded JBoss Fuse, for the upcoming release in Q2 this year, and as previously announced, the developer tooling has now been open sourced:

We aren't going to stop at rebranding though, development of future enhancements to the JBoss Fuse product have already started, its a product that will continue to evolve and has a very bright future a head of it.

Fuse MQ is also getting re-branded to JBoss A-MQ. The release in Q2 of this year is going to be based on Apache ActiveMQ 5.8, the biggest change to this release is the addition of AMQP 1.0 support:

Red Hat JBoss has more than one messaging product and over time this is going to get more consolidated, as we look to provide a messaging architecture that will last to 2020 and beyond. There is an accelerating demand for high performance, lower latency and scaling out to millions of concurrent connections. To be able to do that in a way that leaves none of our existing customers and users behind is going to take a while to get right - but we will do it.

So what's the future for Fuse at Red Hat ? A great one!